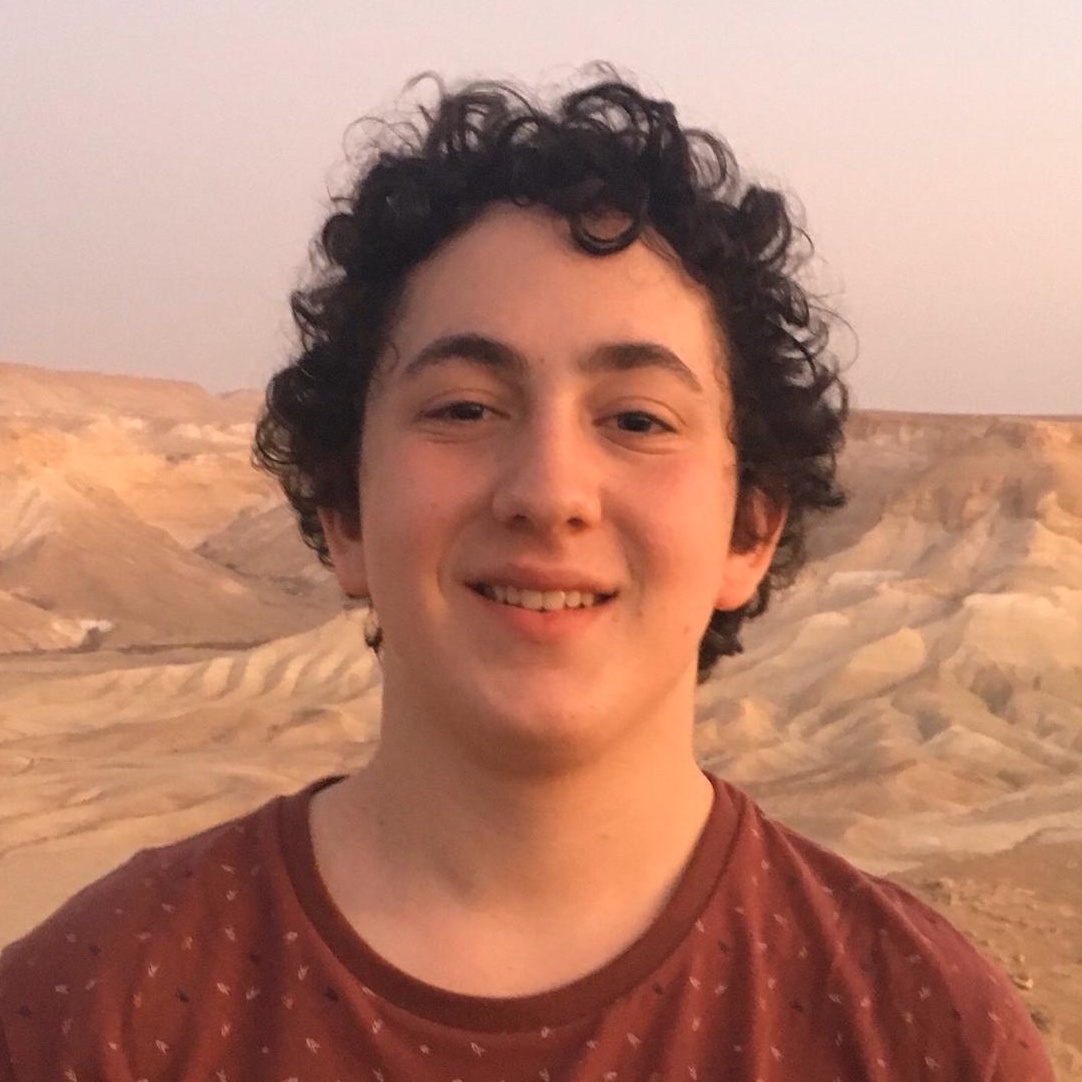 When I think about making new friends, BBYO is the first thing that comes to my mind, but why? During these last two years in BBYO, I went through many experiences that made me the Aleph I am today.

My first BBYO experience was IC Dallas 2020; Uruguayans usually participate in IC in our Sophomore year and after this, we, in a way, step away from BBYO, but this was not my case. When we got home from IC (of which there is no need to say how INCREDIBLE it was) every Uruguayan, including myself, stepped away, everything was left in funny stories and anecdotes. Luckily, Herni, Staff from BBYO Argentina, contacted me to steer and host my first ever event for BBYO On-Demand: the Yom HaShoah Tekez for BBYO Latin America. After this experience I wanted to help everyone with every activity I could, for example, I represented Latam at the Global Shavuot Sium with other teens from Latin America, I participated in the planning of the Latam Regional Convention, and these types of experiences such as working with other BBYO teens from all over the world is how I started making more and more friends.

I kept planning and hosting more events and on the way I learned more and more about BBYO and how it works. To wrap up my time as an AIT, Herni and Tommy Werba decided that I should participate in August Execs. I must admit that at the beginning I felt kind of intimidated, I didn't know anyone and I neither understood everything happening around me. Ian Kandel used to text me on every call to make me feel welcome but I didn't have any relation with other teens until that second night that everything changed. We were having Separates, something like an Oneg, and Alephs were just chatting with each other, but I never said anything because I was new and very shy until I got a Zoom message saying “Hey Itai!! What's up? Where are u from?” The text was from Chase, The Grand Aleph Moreh. I just can't explain how I felt, for him just a basic message, but for me, it meant the start of many new relationships and my journey as an Aleph. Then, Chase introduced me to the other Alephs in the call, and I also started chatting with them and left all my shyness aside and I felt like I knew them for years. This is when I first felt like I belong to the Aleph Zadik Aleph fraternity.

Finally, around November, ILN started and I wanted my BBYO experience to be less “amateur.” I mean to start having calls and meetings on my calendar, planning and hosting big events, but most of all I wanted to have a name in BBYO, I wanted to make new friends other than the ones I met at IC 2020 and Execs. This is how I signed up for two ILN positions, the BBYO On Demand Studio Team, and the one I was the most excited for: the Aleph Engagement Task Force.

In the BBYO On Demand Studio Team, I got told I was going to be working with Kiara from Argentina, who I already knew from IC, with Vadim from Latvia and Rebeka from North Macedonia, both of whom I didn't know but I was sure that sooner or later I was going to be able to call them “friends.” I was right, now after all the Zoom calls and texting, I can call them my friends.

On the other hand, the Aleph Engagement Task Force, how can I explain it? It's something magical, that's where I started feeling like a real Aleph and I could see this fraternal love with my own eyes. I started to understand those really dumb jokes and things they did, and I loved it, and now I have fun and laugh with them. Today I can't wait for that Tuesday twice a month to see the boys.

Last but not least there is the best experience I had in BBYO ever, the IC STEERING TEAM!!! It's something out of this world! In the beginning, I wanted something really simple, but then I got a message from Matt saying that I was going to be leading the AZA Lounge, and I couldn't be happier, I was going to work with Alephs for more Alephs!

We nailed it! Every call worth it, we did the best Lounge ever! And the best part, I met the best guys there who are some of my best BBYO friends today: Marlo and Brando, whom I plan and ran Broga with; Matt, Andrew, and Zach, my admins and Task Force members; and finally Adam, my co along with the entire AZA Lounge.

But I can't forget when I got that message saying that I was going to be hosting a Leads Lab session with some Iván from Argentina. It was something immediate, after the first few messages we started goofing around, telling jokes, sending stickers to each other and most of all everything was laughs and joy. Today I see Iván as my pair and my partner, and I just love planning activities with him and we talk literally EVERY DAY. It's incredible how in less than a week two guys can become bros!!

But seriously, BBYO gave me friendships that are impossible to get anywhere else. I want to thank each and every person who took part in my journey in BBYO and I hope someday I can be part of someone else's journey. I think that it's all about that: Aleph Zadik Aleph started being a fraternity and it should keep being like this. This fraternal love must remain forever.

Itai is an Aleph from BBYO at Maccabi Tzair Uruguay and he loves making new friends and traveling around the world.

Learning to be the Host with the Most 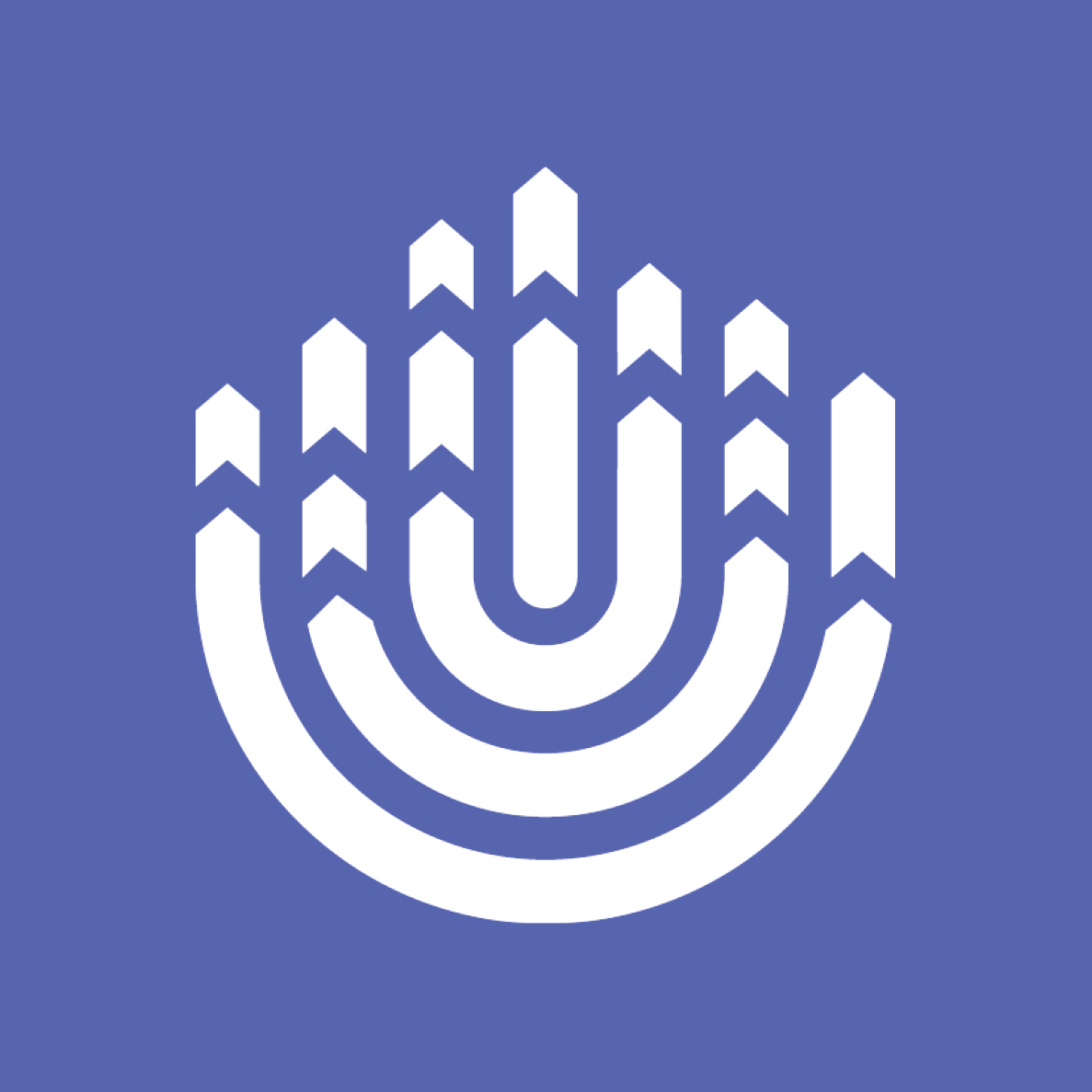 A look inside this hospitality-themed LEADS Lab 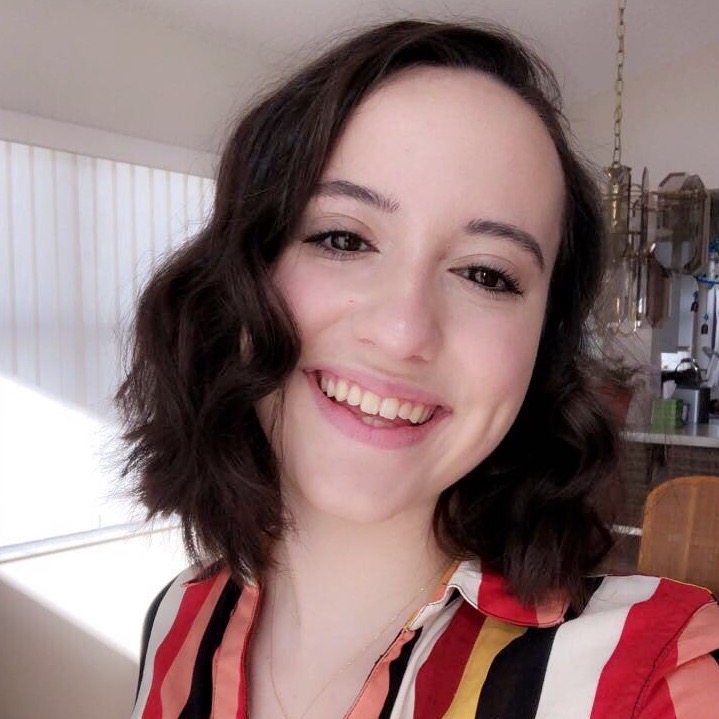 Hey BBYO! Here’s how to sew an awesome BBYO bucket hat to rock at your next convention.