In this week’s Parsha, Parshat Vayikra, G-d calls on Moses and tells him the laws of animal and bread sacrifices. There are many sacrifices mentioned in the Torah such as the Mincha (flour offering), Shlamim (peace offering), Chatat (sin offering), and Asham (guilt offering). Many of these sacrifices were instituted for the Jewish people to show their gratitude and commitment. Jewish philosophy has many different explanations of sacrifices: Maimonides has suggested that animal sacrifice would prepare Jewish people for other, elevated forms of sacrifices. Philo of Alexandria found symbolic meaning in each of the different sacrifices. Kabbalists understood that each sacrifice had a deep mystical meaning that may not be readily apparent to the casual learner. Finally, many Reform scholars were uncomfortable with the mention of animal sacrifices and sought to remove much of the liturgy and teachings about sacrifices from our prayer services and rituals

What is the main lesson we could learn from Parshat Vayikra? Sacrifices were not simply an act of bringing the animal or flour offering upon the altar. It required one to look deeper and with great understanding to recognize why they were bringing that sacrifice. What was actually being sacrificed? What was the symbolism of that sacrifice? This ability to look deeper and with greater understanding is also extremely helpful in today’s times as well.

Right now, Estonia, where I am from, is experiencing very hard times. We have one of the highest rates of infection per capita in the world. We are currently in our second lockdown and home again. Right now, is the time for us to listen to our minds. I have been asking myself, is there something that I have been avoiding until now because I was too busy, and now in this silence again, I am able to hear? This is what the sacrifices in Parshat Vayikra are all about. Sometimes you have to sacrifice something in order to see something new, something that you previously could not see, but now is right in front of your eyes. Sometimes the really difficult times are the times of greatest growth. We don't see so at the time, but when we look back, we can see what we really experienced during those times.

The Parallels Between the 1920s Immigration Reform and Today

How the ancient idea of "welcoming the stranger" is at play today. 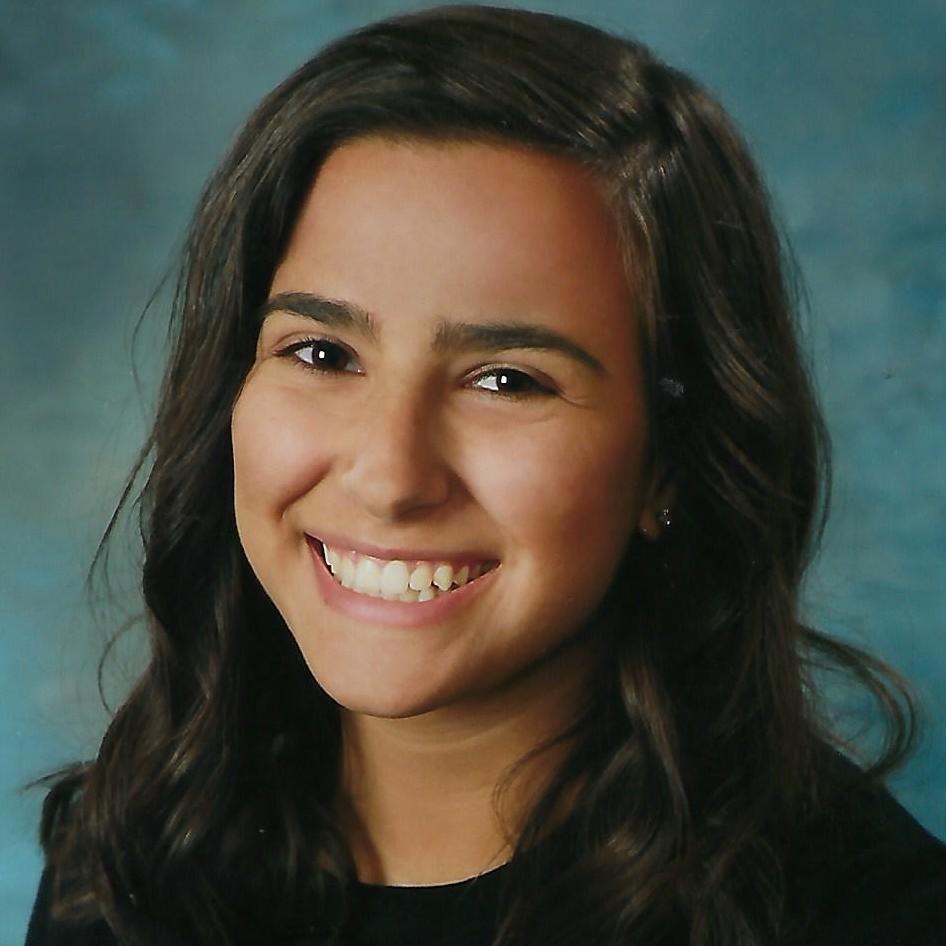 The Pittsburgh community joins together one year later since the Tree of Life shooting.

Though it's no longer practiced, the Mitzvah of Bikkurim can teach us a lot about what's important today